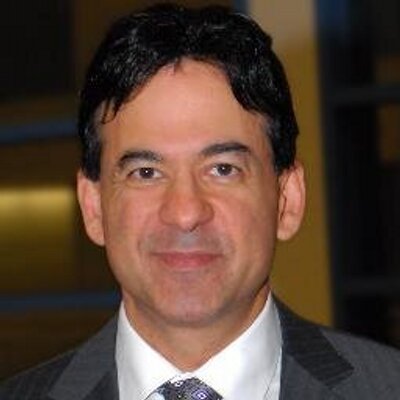 Rich Tehrani is a tech visionary and thought leader instrumental in launching numerous successful print and online publications as well as conferences educating tens of millions of decision-makers over many decades. His areas of expertise include communications, video, cloud computing, wearable technology, IoT and M2M. Rich has spent many years as a programmer and MIS Director and received his B.S. in Computer Hardware Engineering from University of Connecticut in 1989. He has been quoted in numerous publications such as the Los Angeles Times, Economist, San Jose Mercury News, Stamford Advocate, Information Week and the New York Times and has served as an expert witness. Jeff is a proven B2B marketing executive with a strong track record of delivering growth through multiple environments, including electronic, social, and traditional marketing programs. By combining elements of both content and product marketing, carefully tracked and refined with a deep understanding of analytics, Jeff has created proven marketing initiatives that have driven double digit growth in web traffic, as well as substantially increased prospect acquisition and lead conversion.

Most recently Jeff was the Director of Marketing for Sangoma Technologies where he led the selection and implementation of a Marketing Automation Platform, and used a variety methods including Content Marketing, SEO and SEM techniques to increase web traffic by over 55% and unique visits by over 70%. Relevancy of the website was increased by over 60%. This resulted in over 100,000 net new prospects, over 100% growth in Visitors, over 85% growth in prospects and 140% growth in Marketing Qualified Leads.  Prior to Sangoma, Jeff was enterprise marketing manager with Dialogic. In that role, he was responsible for creating and managing the market strategy for Dialogic’s Open Source, Fax, Fax-Over-IP and IVVR Markets. Prior to Dialogic, Jeff held executive product management and business development positions with a number of technology firms, and was a founder of iFace.com, which was eventually acquired by Rare Medium (Nasdaq:RRRR).

Jeff holds a degree in Industrial Engineering and started in the technology sector nearly 25 years ago as an IVR developer, and has an extensive background in technology, product management and marketing. He is a regular speaker on various communications topics, including TDM-to-IP Migration Strategies, Unified Communications and Microsoft Lync, Open Source Telephony, Business Enabled Communication Process and Interactive Voice Response System Design.